First of all I wanted to choose a game engine, for me it’s not so wise to develop the game with pure C#, C++ or Java etc. So I looked for a game engine that provides tools as well as a nice scripting options. I like writing codes so I didn’t want a drag and drop style engine. And I wanted it to be open source and portable. So I chose Godot. It’s an open source 2d and 3d game engine. It looks powerful and there are enough materials to learn it. And it also supports a good supporting language named GDScript. It looks like Python and easy to write. Also C# and C++ is supported. Also I’ve done several small things on Godot. So first step is done.

Next step is type / genre of the game. First I would like to make a retro looking game. So it will be pixel-art style retro looking 2d game.

And I always loved RPG/FRP style games. So let’s put some RPG elements in it.

And I want it to be a top-down style. And a little bit open world. So the player will wander in the world and find some clues, keys, weapons and levers/buttons to proceed to next level.

Also I want the character to evolve as the levels progess. So there will be an xp and level design and weapons and equipment will be level based.

Maybe after the general design is complete I can put some more main characters or a character generator for the player to choose.

So looks like I’ve put some very general framework. To summerize:

It’s a long journey so I’ll spend some on creating the basic stuff first. I’ll keep you posted on my blog. Wish me luck. 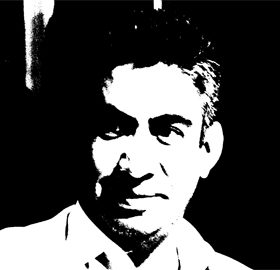